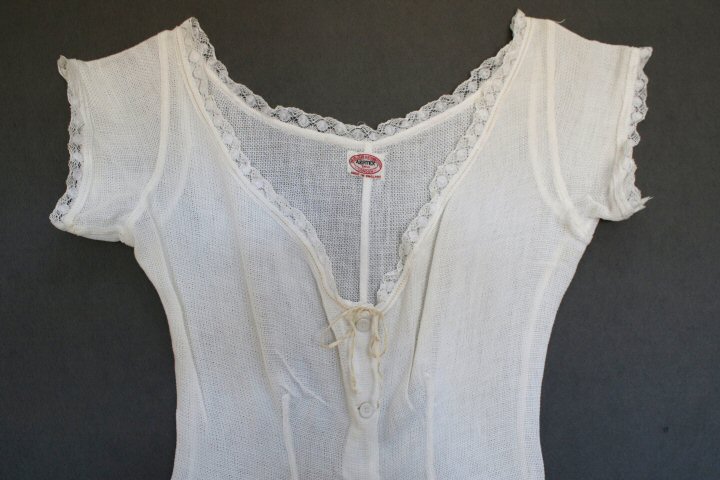 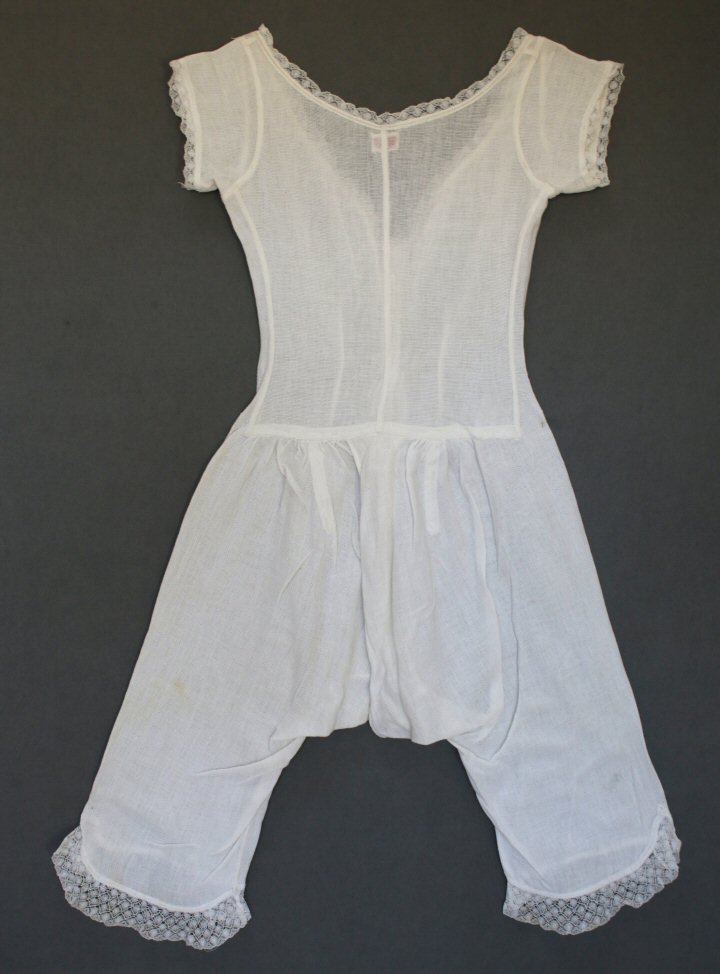 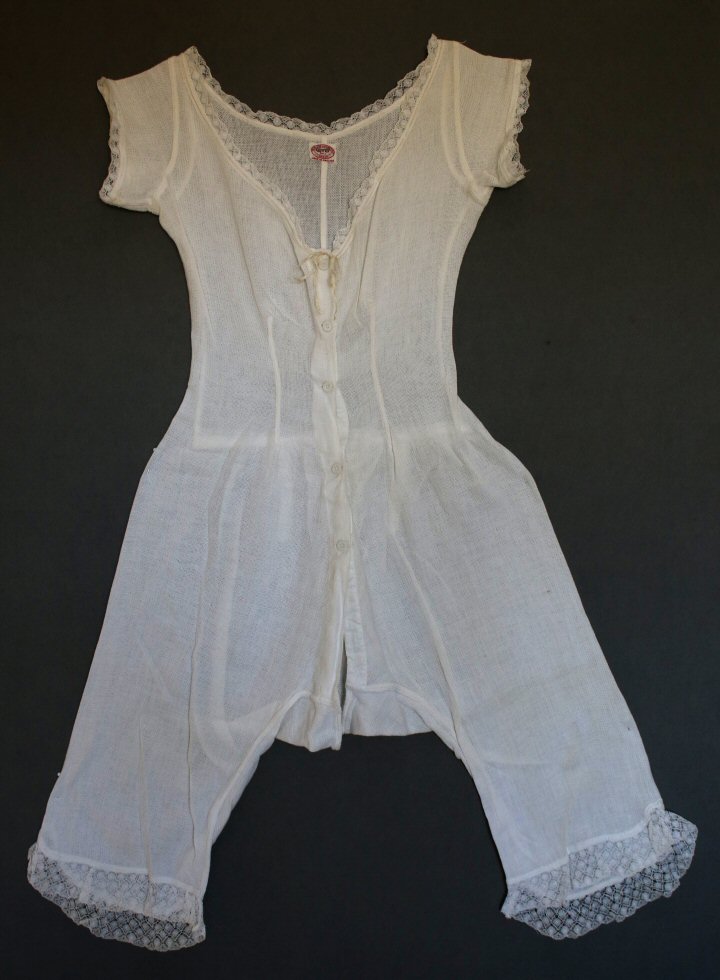 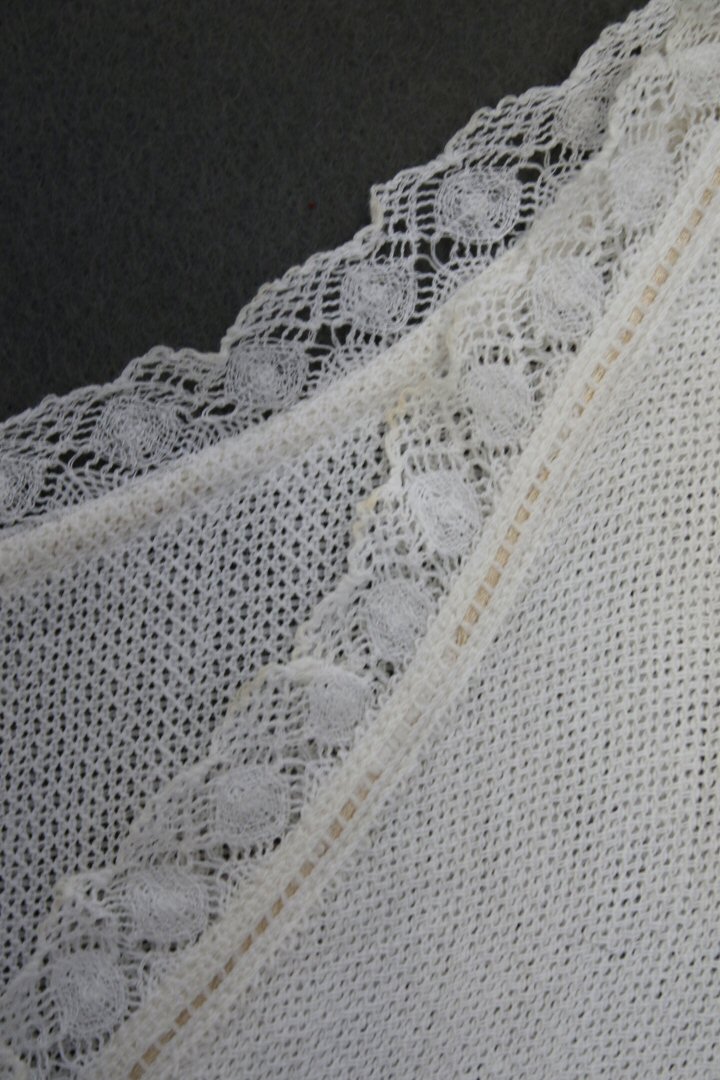 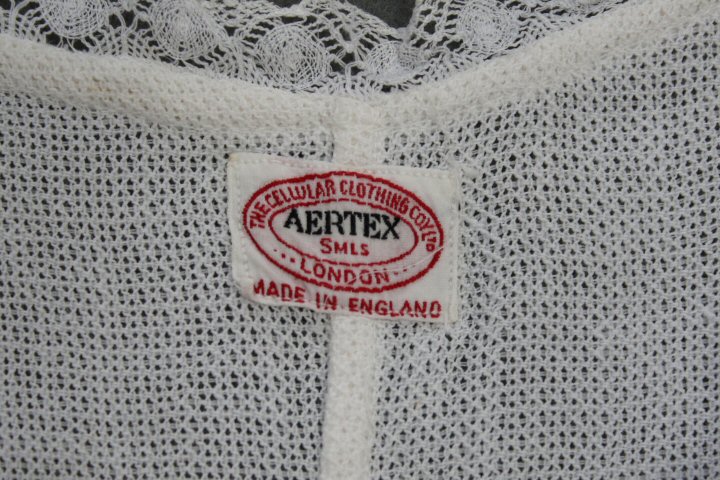 Late in 1887 the idea of Aertex celluar materials challenged Dr Jaeger's sanitary woollen system and healthy cult theory that materials next to the body should only be of animal origin, ie wool.  The Aertex Company was founded in 1888 by Mr Lewis Haslam, a Lancashire mill owner and for many years MP for Newport, Monmouthshire. Mr Haslam was staying at a sanatorium receiving treatment from Sir Benjamin Ward Richardson and Dr Richard Greene and convinced them of his idea that  fresh air, not only for breathing but for wearing, to insulate the body against cold and heat, was the best thing for a healthy lifestyle.  Both doctors  accepted Mr Haslam's invitation to join his Board. Experimenting with aeration; trapping air within the warp and weft of fabric, meant that cotton could hold air through many washings and wearings, wheras wool tended to matt. To wear cotton next to the skin was cooler in summer and warmer in winter.  By 1891 Aertex was firmly established in the wardrobes of the English middle classes whenthe company introduced woman's clothing to its range.  During WWII the British Women's Land Army wore Aertex as part of their uniform and the whole British and Commonwealth land forces in the Far and Middle East wore Aertex bush shirts and jackets.

Excellent. These are new and unworn.