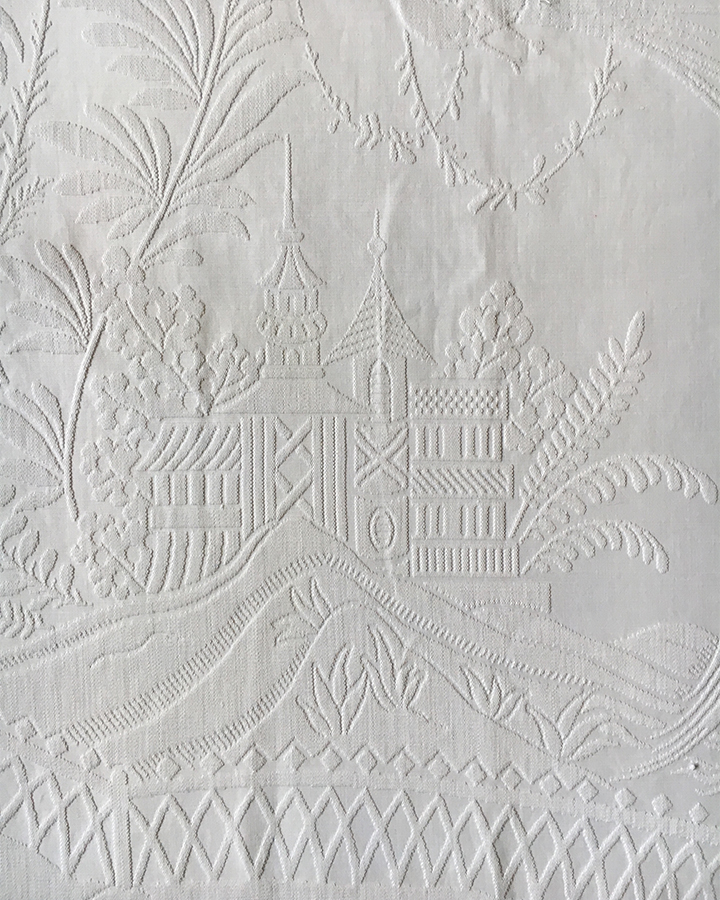 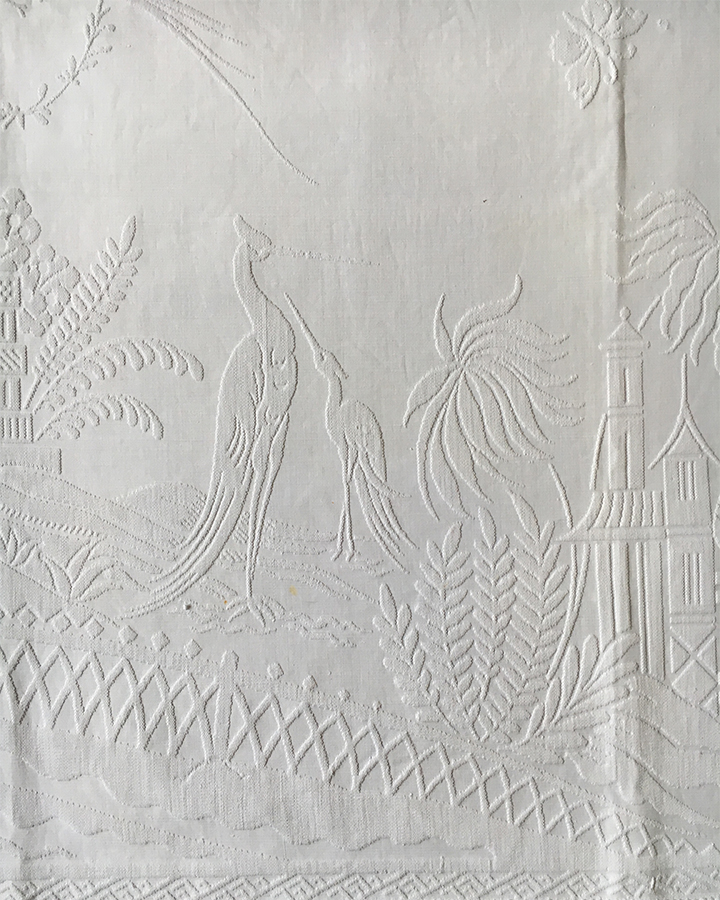 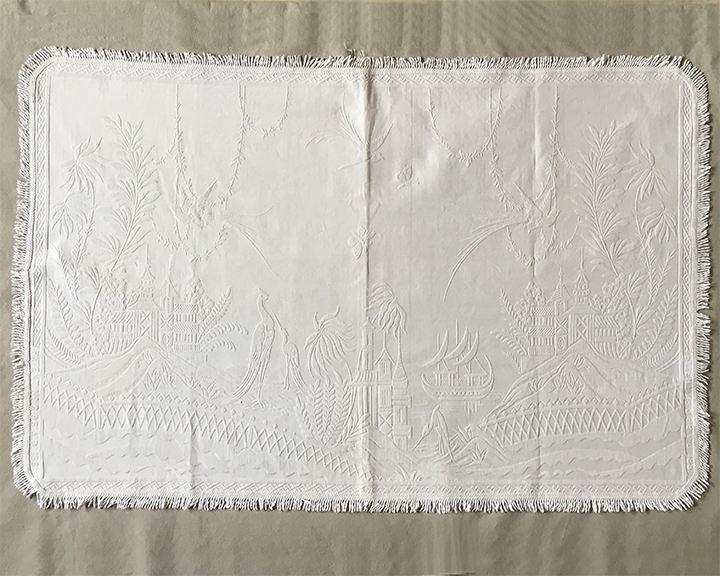 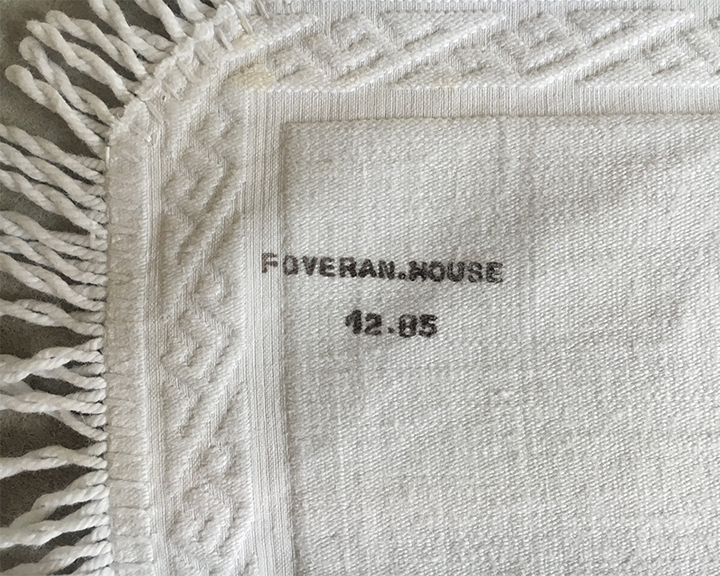 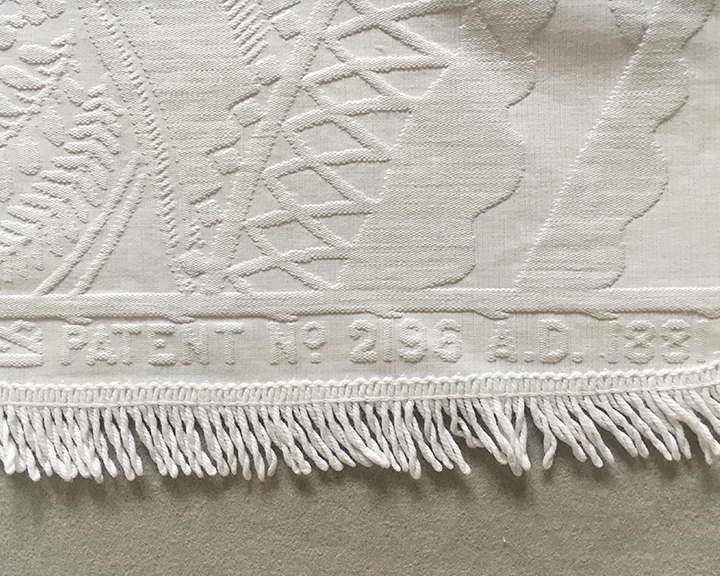 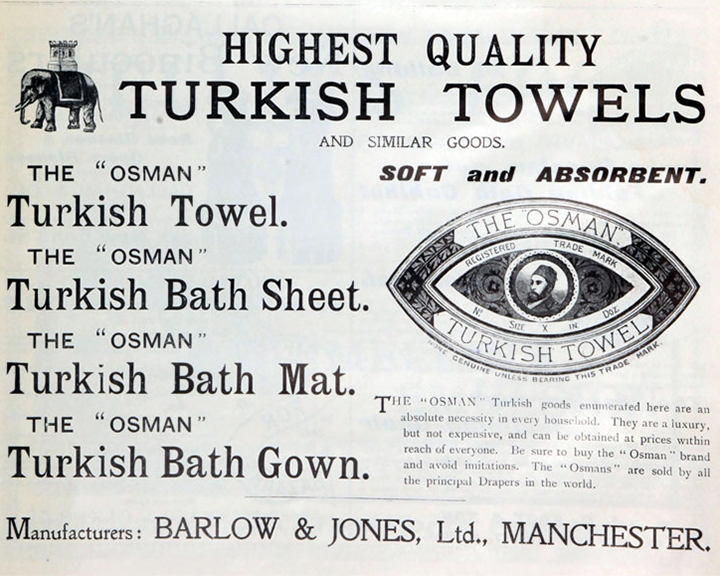 Stamped Foveran House which was the ancestral home of Alan Turing the brilliant mathematician and Enigma code breaker.  Born in London in 1912, he studied at Cambridge and Princeton universities. He was already working part-time for the British Government’s Code and Cypher School before the Second World War broke out. In 1939, Turing took up a full-time role at Bletchley Park in Buckinghamshire – where top secret work was carried out to decipher the military codes used by Germany and its allies*

The main focus of Turing’s work at Bletchley was in cracking the Enigma code. The Enigma was a type of enciphering machine used by the German armed forces to send messages securely. Although Polish mathematicians had worked out how to read Enigma messages and had shared this information with the British, the Germans increased its security at the outbreak of war by changing the cipher system daily. This made the task of understanding the code even more difficult.

Turing played a key role in this, inventing – along with fellow code-breaker Gordon Welchman – a machine known as the Bombe. This device helped to significantly reduce the work of the code-breakers. From mid-1940, German Air Force signals were being read at Bletchley and the intelligence gained from them was helping the war effort.*

A white cotton bath mats woven in the Marcella tecnique in a chinoiserie design, each mat stamped Foveran House 42.85. the centre with a mother crane and her child, stanidng beside a house with a turret and domed roof, palm trees and foliage, an eastern three sail boat, the outer edges with exotic eastern buildings with turrets, exotic long tailed birds and butterflies in the skies above, both side woven with Patent No 2196 AD 1881 edged with a cotton twisted fringe.

I have just sold one.