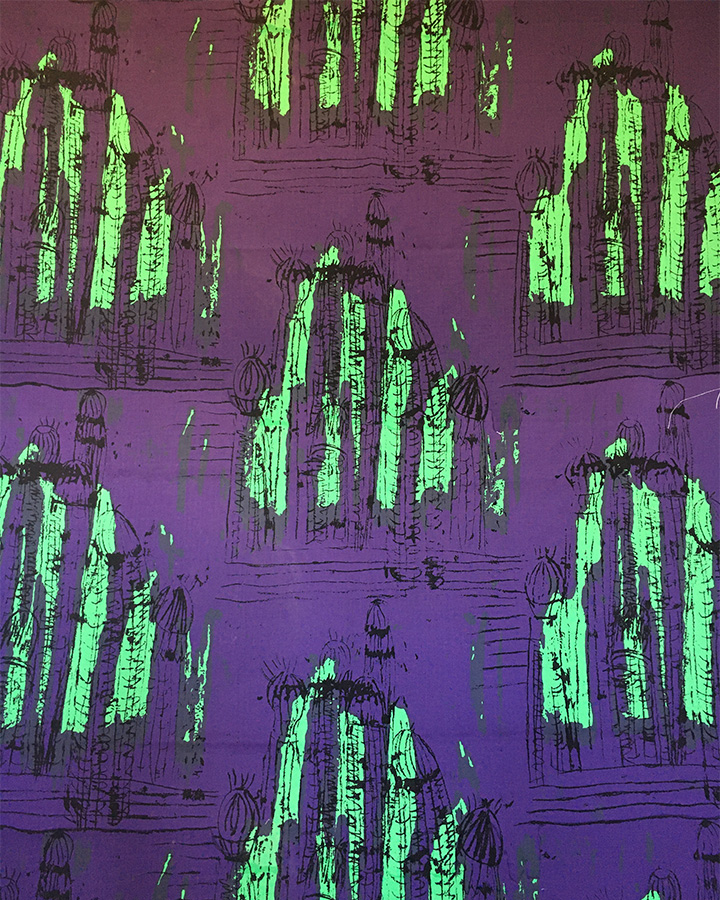 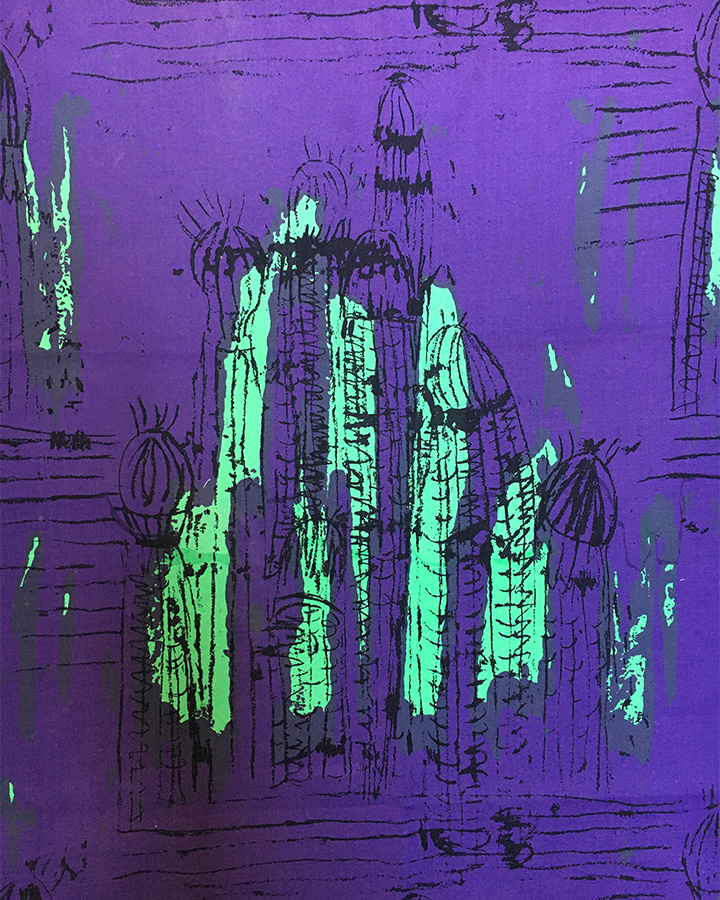 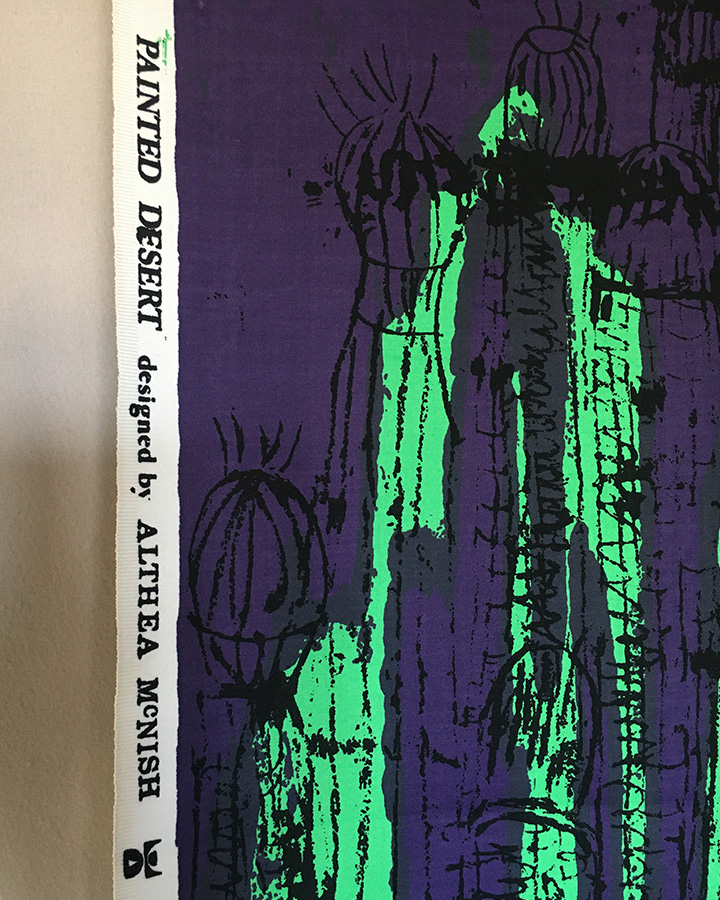 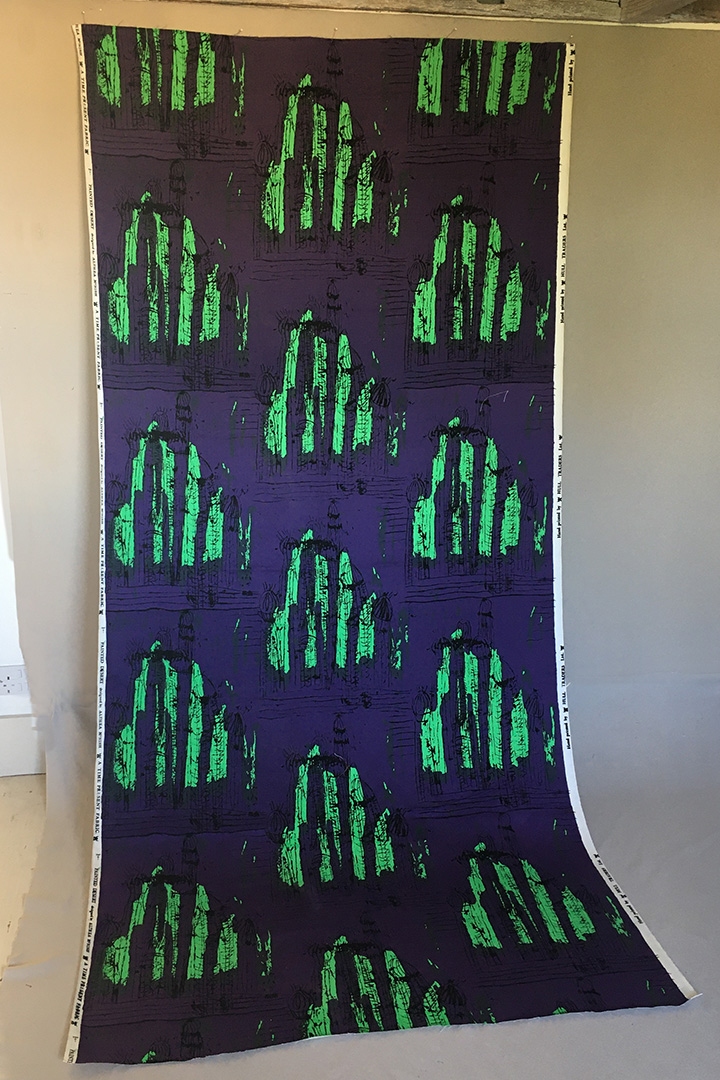 Excellent. Unused. Straight off the roll.