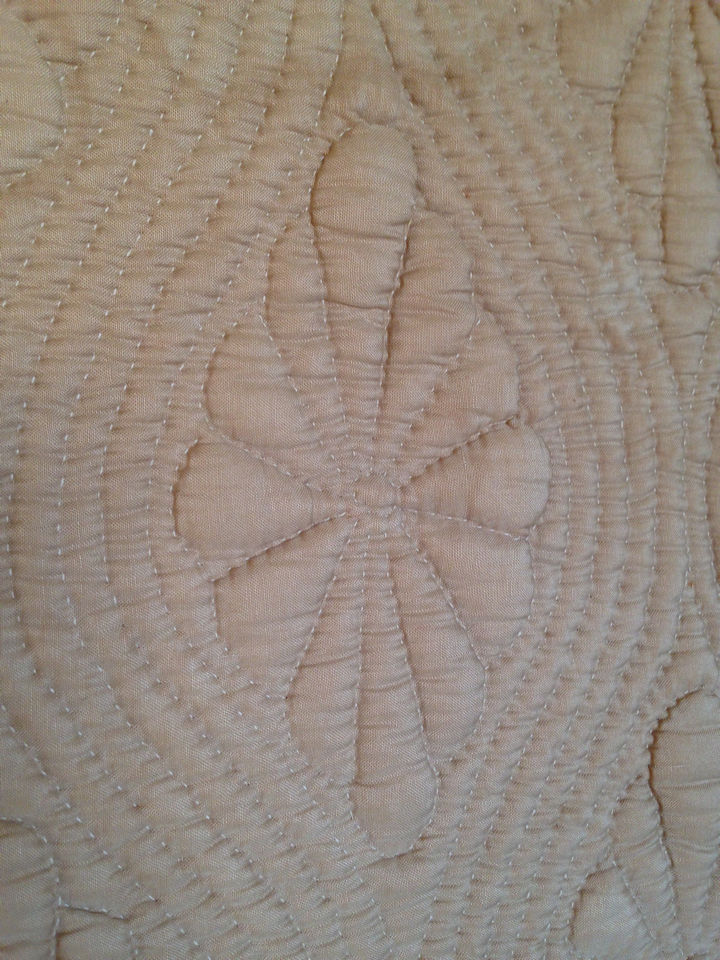 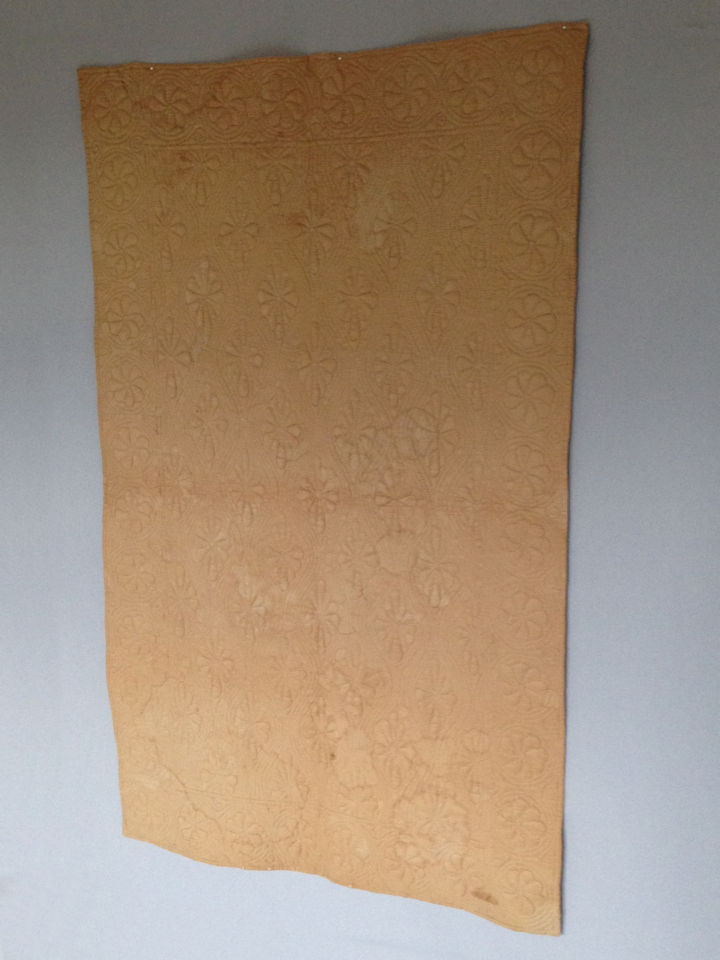 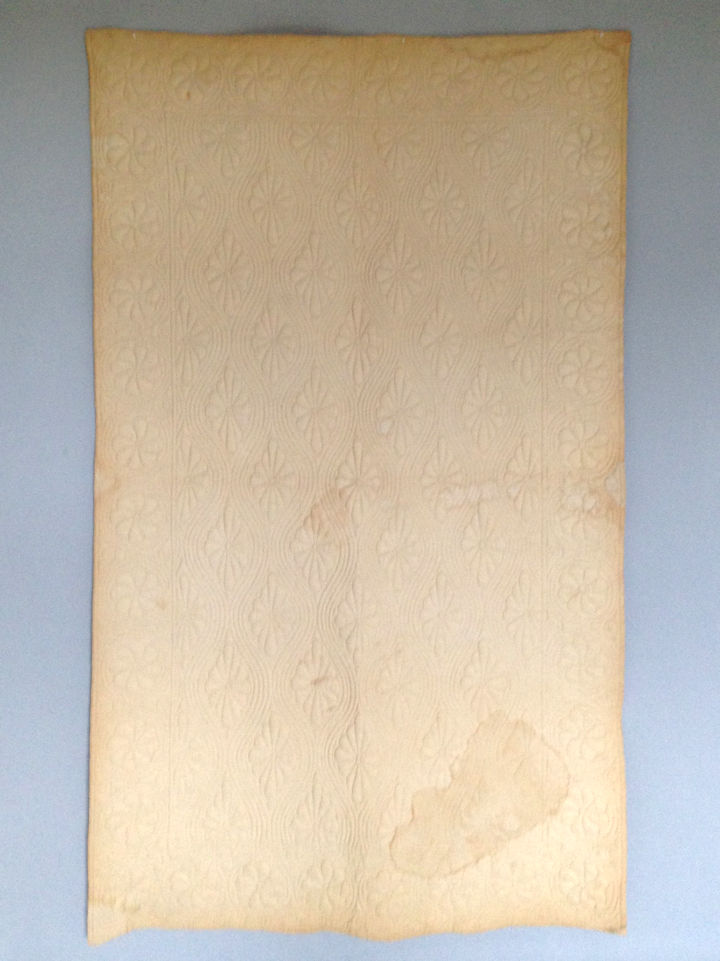 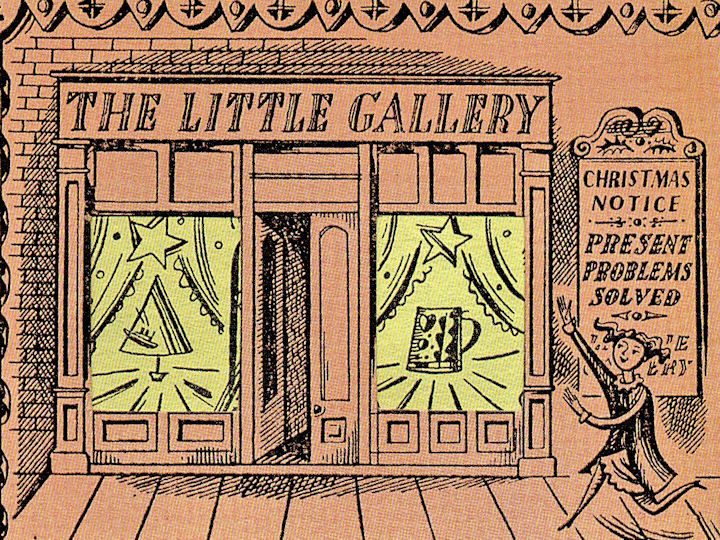 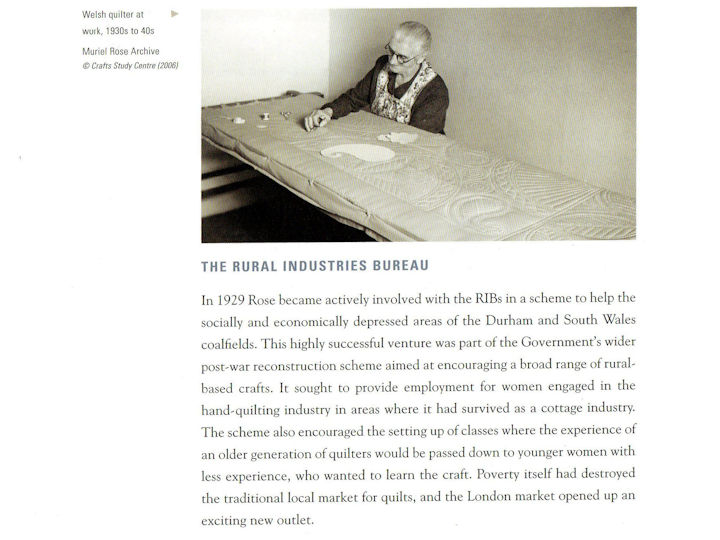 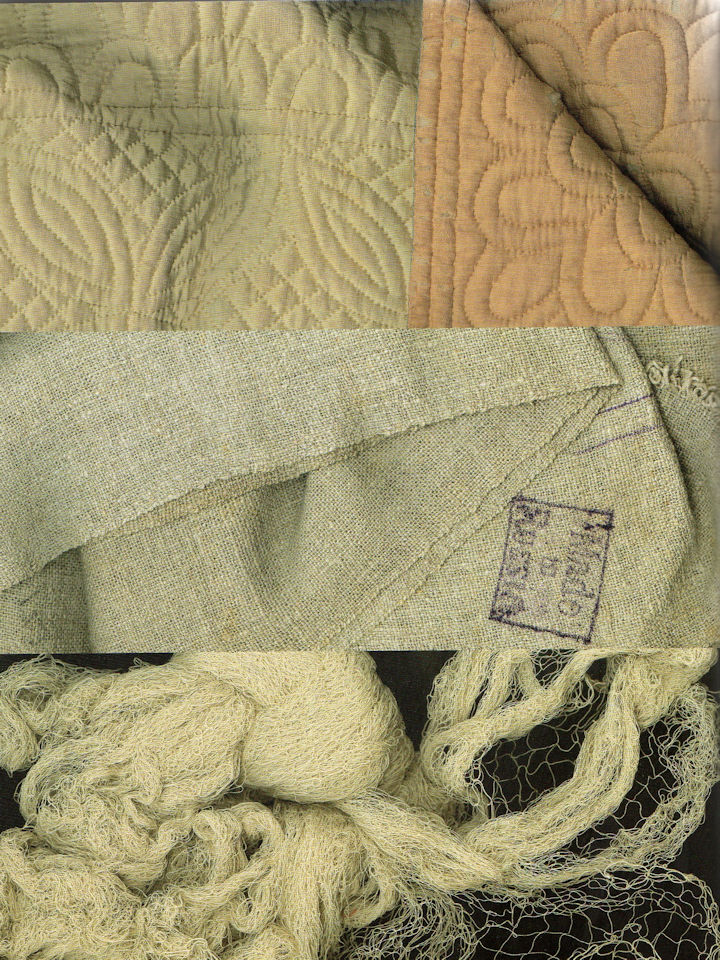 The Little Gallery was in a world of itself...most of the customers became old friends who would sometimes come in for a few minutes for a chat and leave a cake for tea *

Muriel Rose (1897-1986) was the co-owner of the Little Gallery, Ellis Street, off Sloane Street, Chelsea (1928-1939),  The Gallery was curated and managed by Muriel Rose. It laid down impeccable standards for the display and sale of craft work. An inspirational gallery whioch offered craft workers a dedicated space to exhibit and sell their work. They were on hand during exhibitions to explain their work. Phyllis Barron and Dortohy Larcher (hand block printed textiles), Ethel Mairet (weavers), Enid Marx (hand block printed textiles), as well as potters Bernard Leach, Shoji Hamada, Katherine Pleydell-Bouverie and Edward Bawden (watercolours, drawings and prints) all sold their crafts through the Gallery.

After WW2 the Government set up The Rural Industries Bureau, as part of its post-war reconstruction scheme, aimed at encouraing a broad range of rural-based crafts. Seeking to provide employment for women, a revival of  hand-quilting as a cottage industry in the depressed mining areas of Durham and South Wales, was promoted . The scheme encouraged classes to be set up where older women could teach younger ones quilting skills. Muriel toured the regions and commissioned the best quilters to produce tea cosies, quilts, dressing gowns, bed jackets, nightdress cases.

This beautifully quilted child's cot cover was unsold stock from the Gallery when it closed in 1939.  It belonged to Margaret Turnbull who co-owned the Gallery with Muriel Rose, and was responsible for the bookeeping.  Margaret, known as Peggy, became a nurse during WW2 at the Endell St hospital.  She was a spinster and her family lived in an Arts & Crafts style house Harman's Orchard, Crockham Hill, Kent. Margaret was the great aunt of the vendor.

Muriel Rose and Peggy Turnbull first met through The Three Shields Gallery which opened at 8 Holland Street, just off Kensington High Street in 1922. This gallery had been set up by Dorothy Hutton, a former student at the Central School of Art and already an established calligrapher.  In addition to stocking prints, drawings, watercolours and some tempera paintings, she mounted short temporary displays lasting about three weeks of ceramics, textiles and silverware.

Since Dorothy Hutton wanted to continue with her calligraphy and did not want to be tied to working on the premises constantly, she employed two young women to help her. Muriel Rose was appointed as a full-time general assistant, whilst Peggy Turnbull worked a couple of days a week doing the accounts. Subsequently the two women decided to go into partnership, with some £1,000 between them, and set up The Little Gallery. Happily, the parting with Dorothy Hutton was not acrimonious and she presented Muriel Rose with a fondly inscribed box made by John Paul Cooper as a leaving gift.

Muriel Rose  was later Director of Craft and Industrial Design at the British Council and curated major international exhibitions.

As a Founder Trustee of the Crafts Study Centre, joining the Board (1970 - 6), she built up the CSCs crafts collection.

Stained on both sides, so clearly used.