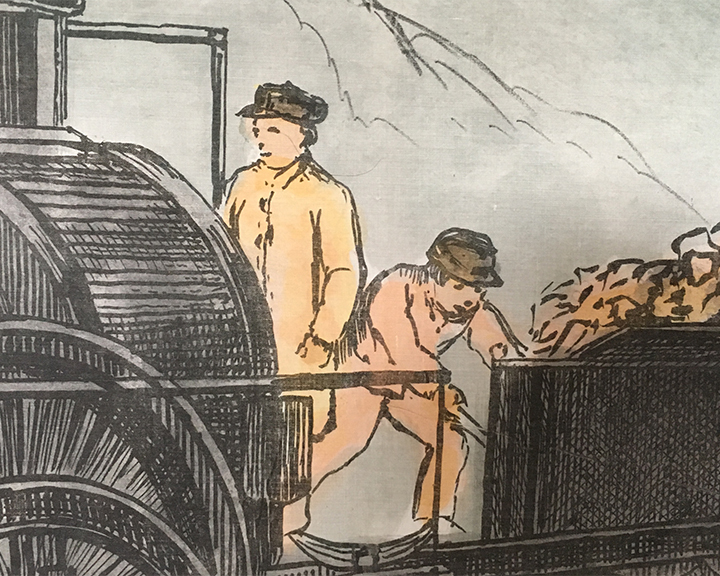 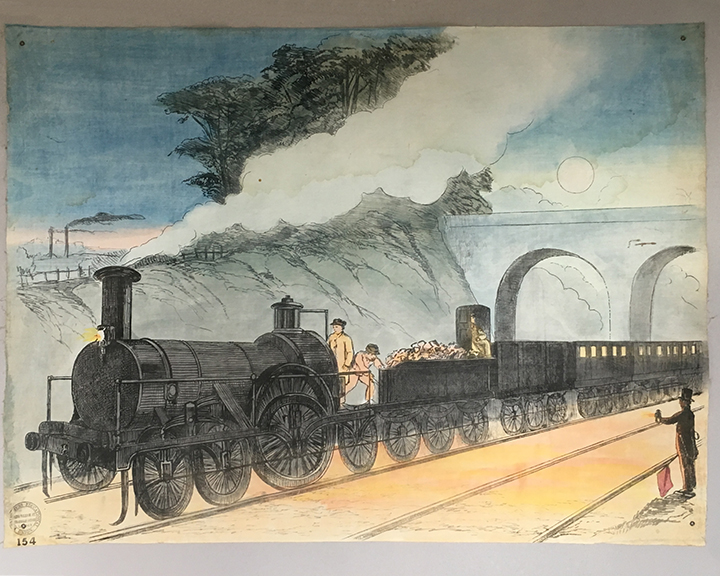 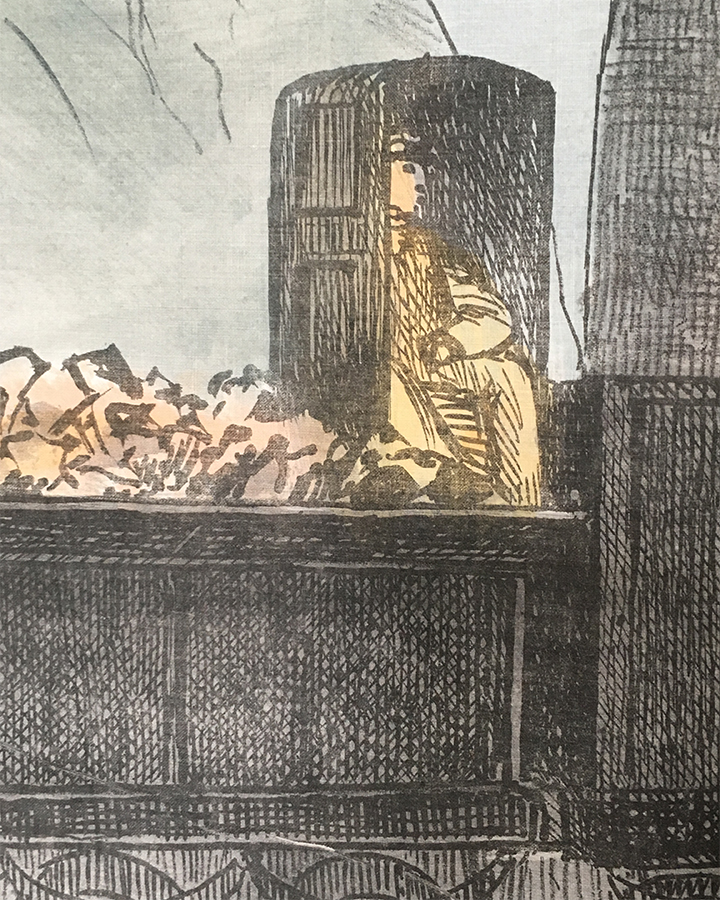 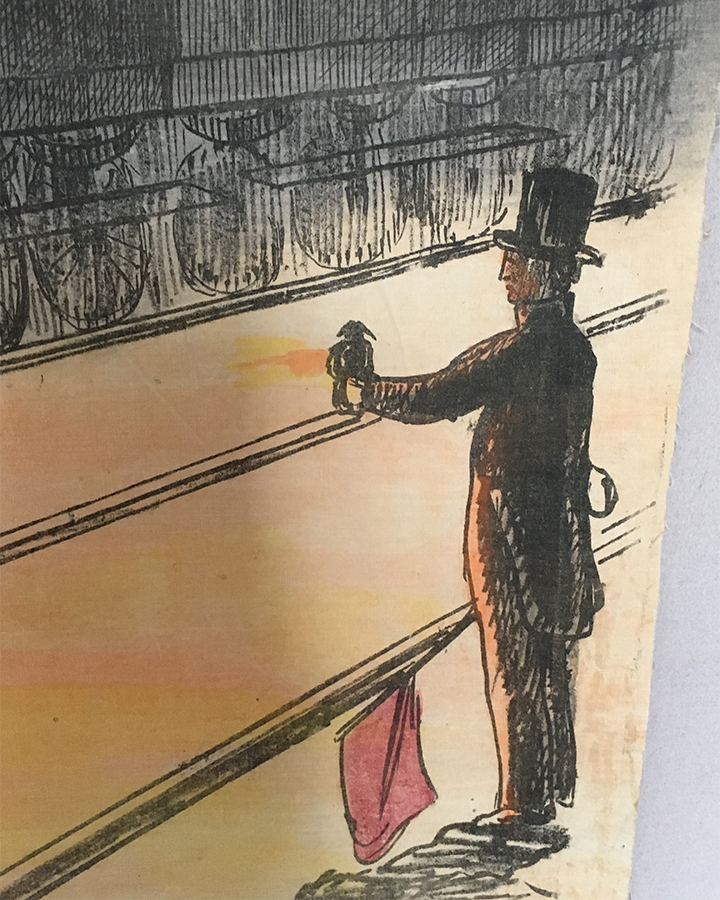 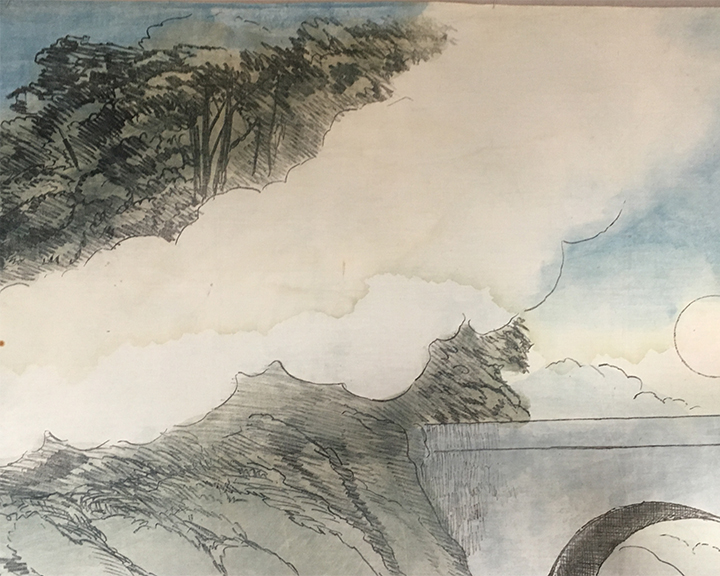 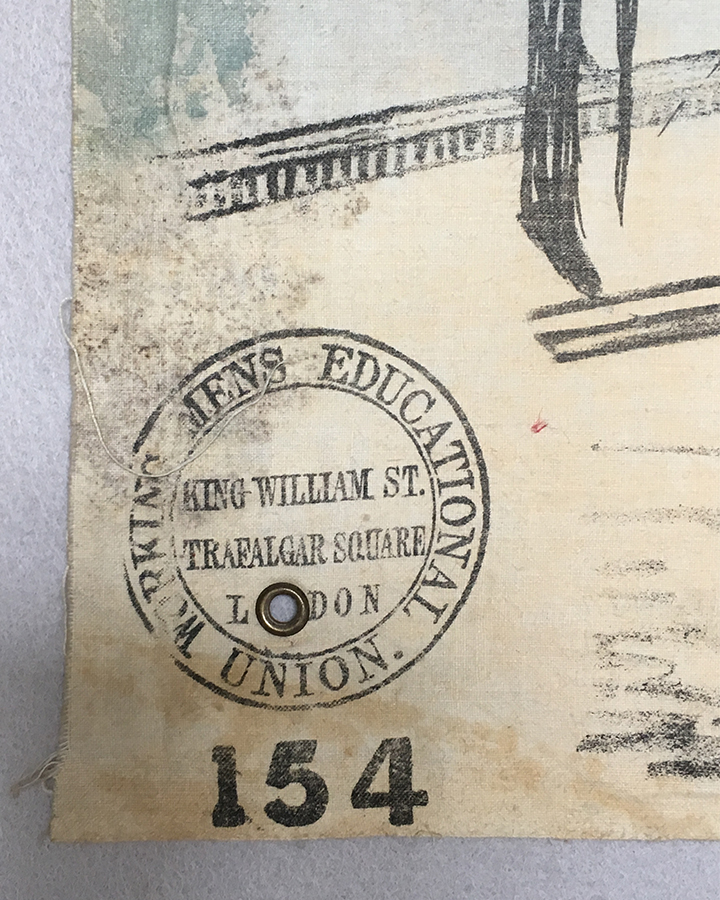 The Working Men's Educational Union, King William Street, London, was a philanthropic society founded in 1853 to provide education for the working classes. These hangings or diagrams would have been used in their lectures, held at various locations, to illustrate the latest advances in knowledge. They were printed on cotton to avoid paper duty and also because it made them re usable. They have brass eyelets in the corners for hanging. The First Annual Report (1853) of the Working Men’s Educational Union is in the British Museum. It lists officers, contributors, members and proceedings at the annual meeting and keys to the diagrams published.  The Trades Union Congress library told me that they have a book entitled A History of the Working Men's College,1854-1954 by J. F. C. Harrison (1954) which documents the history of the London Working Men's College but does not appear to mention the Union at King William Street. This may have been a venue for some of the classes prior to the establishment of the Working Men's College in 1854.

coloured lithograph printed on cotton, the lower left hand corner stamped Working Men's Educational Union. King William St, Trafalgar Square, London , 154, depicting a early steam locomotive manned by two men, one driving the train, the other shovelling coal, a man sitting in an enclosed shelter above a coal tender and a covered truck, two carriages behind, to the side a guard in stove type hat and frock coat holding out a lamp and a red flag, the train passing under a bridge, black smoke billowing in the wind, in the distance tall chimneys also billowing smoke, all looking as if they are hand drawn with charcoals and hand coloured.

Very good. One small rust spot in the train's steam.

See SOLDS for others.